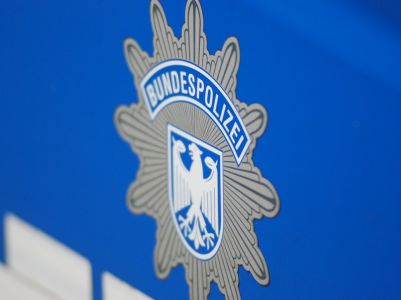 The beginning of 2022 brought some good news – Inelo won the tender for police services in West Germany – Hesse and Rhineland-Palatinate.

In scope of the contract, Inelo will equip German officers with the Tachoscan Control software, which analyses data from digital tachographs and driver cards. This means that the Inelo Group now provides software to 43 controlling authorities in 23 countries.

Inelo’s TachoScan Control was recognised as the best offer providing support to police officers in controlling driving and rest times. The procurement covers 67 licenses for Rhineland and 170 for Hesse. Inelo will also equip police officers in Hesse with TachoReader Basic devices, which collect data from all old and new generation tachographs available on the market and from driver cards.

The software ordered in scope of the tender was adapted to German regulations. Furthermore, Inelo’s experts are developing training courses for German police to introduce the officers to the specifics of Tachoscan Control.

Continued confidence in the solutions provided by the Inelo Group

This is the first order for the German police department, but it is not Inelo’s first experience with German controlling authorities – we have been supplying TachoReader devices and TachoScan Control software to the Federal Office for Goods Transport (BAG) since 2007.

Germany is one of the most important countries in the European TSL industry. We are honoured to support German controlling authorities with our technological solutions – thank you for your trust!

This website uses cookies to improve your experience while you navigate through the website. Out of these, the cookies that are categorized as necessary are stored on your browser as they are essential for the working of basic functionalities of the website. We also use third-party cookies that help us analyze and understand how you use this website. These cookies will be stored in your browser only with your consent. You also have the option to opt-out of these cookies. But opting out of some of these cookies may affect your browsing experience.
Necessary Always Enabled
Necessary cookies are absolutely essential for the website to function properly. This category only includes cookies that ensures basic functionalities and security features of the website. These cookies do not store any personal information.
Non-necessary
Any cookies that may not be particularly necessary for the website to function and is used specifically to collect user personal data via analytics, ads, other embedded contents are termed as non-necessary cookies. It is mandatory to procure user consent prior to running these cookies on your website.
SAVE & ACCEPT