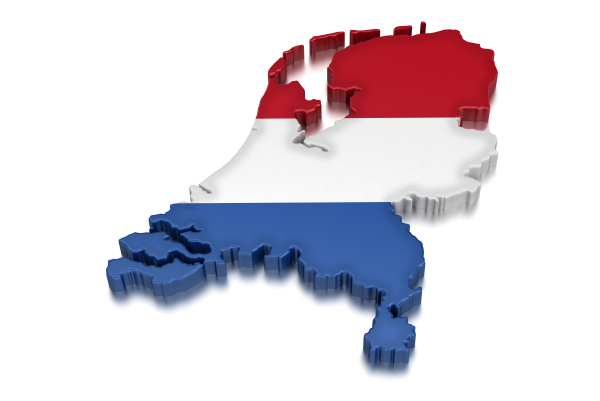 The Netherlands National Police Agency bought more licenses for the TachoScan Control software for their employees. The latest version of the software has already been distributed to all branches of the Dutch police controlling road transport of goods and passengers.

The Dutch police officers were expertly prepared to use the software, so as to take full advantage of its features. Already in May last year, INELO experts trained the first selected group of police officers who started working with  TachoScan Control.

The software is renowned on the market as one of the most professional control software, and at the same time – which is very important – one of the easier to use. The software displays 28 different warnings about potential manipulations and allows to generate reports in all EU languages as well as in Russian and Turkish. These features of TachoScan Control and professional support from INELO convinced the Dutch police to provide also other officers with the software. Police officers will not only control driver infringements related to the limits of driving and rests, but also look for potential manipulations of the tachographs or driver cards.

In addition to the police, the Polish software is also used in the Netherlands by the Dutch Transport Inspectorate. Until now, more than 3,500 inspectors from 15 European countries trusted the INELO’s software.