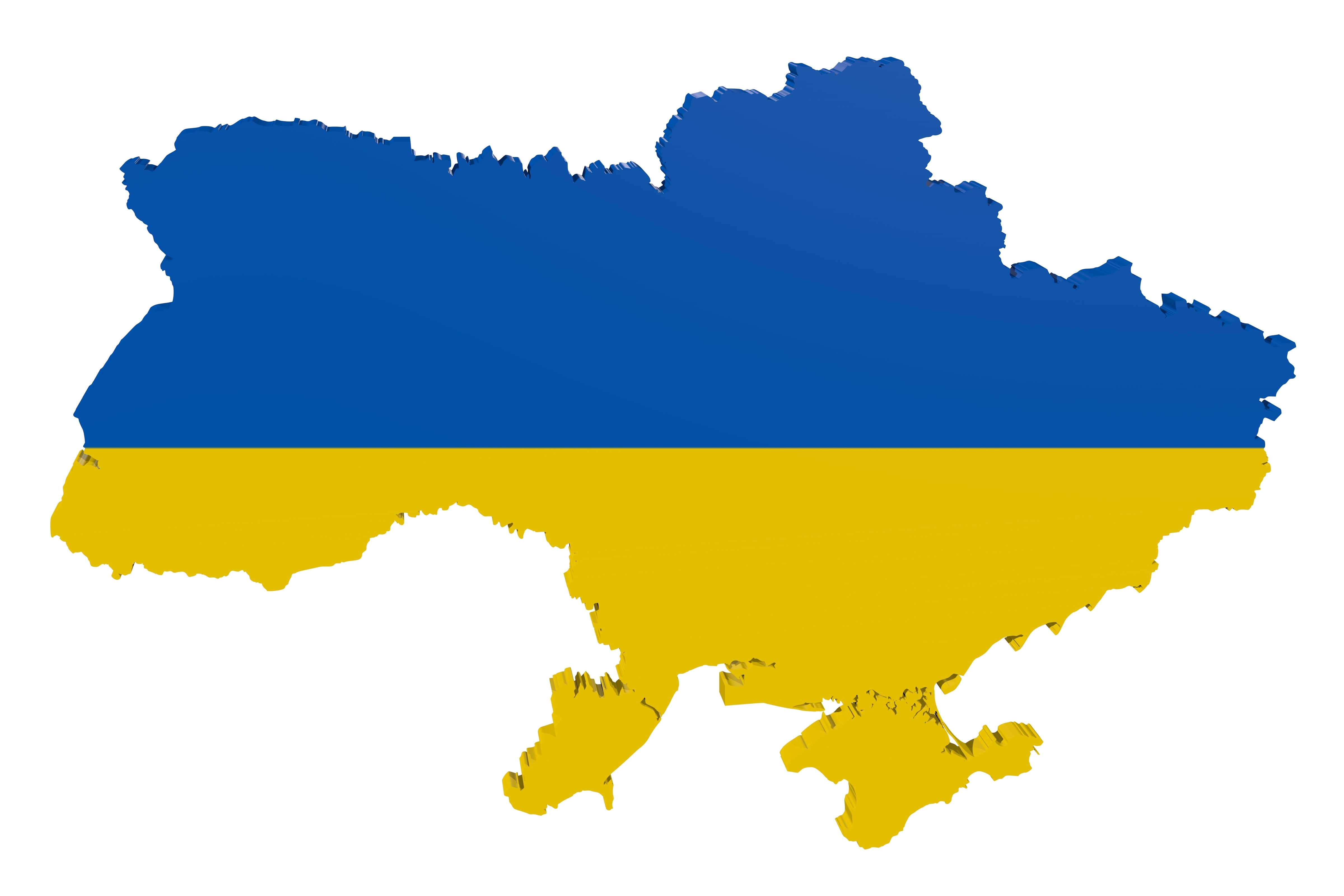 Soon, thanks to the recommendation of the Polish ITD inspectorate, Inelo will provide 78 licences for the TachoScan Control software to the State Service of Ukraine for Transport Safety (DSBT UkrTransBezpeka). It is already the 15th European country and 31st inspectorate using Inelo’s program.

DSBT UkrTransBezpeka is a recently formed enforcement authority, established by the Minister of Infrastructure of Ukraine. The Polish ITD inspectorate played an important role in its foundation, providing support in terms of training for inspectors and the design of administrative structure. On 20th June the Inspectorate was authorized to check road transport in the territory of Ukraine. Based on the experience and opinion of inspectorates and enforcement authorities from 14 European countries, DSBT UkrTransBezpeka has selected TachoScan Control among other infringement detection methods.

TachoScan Control is a tool for enforcement authorities that enables data analysis in terms of driver’s working time infringements as well as advanced detection of manipulations. It is developed in cooperation with the inspectors representing the biggest European authorities. For many years we have been using their expertise and experience gained during checks on European roads to improve our software. It is currently used by over 3500 inspectors and public officers, including British DVSA, German BAG and Polish ITD.