The EC’s changes in road transport will bring € 1.4 billion savings per year 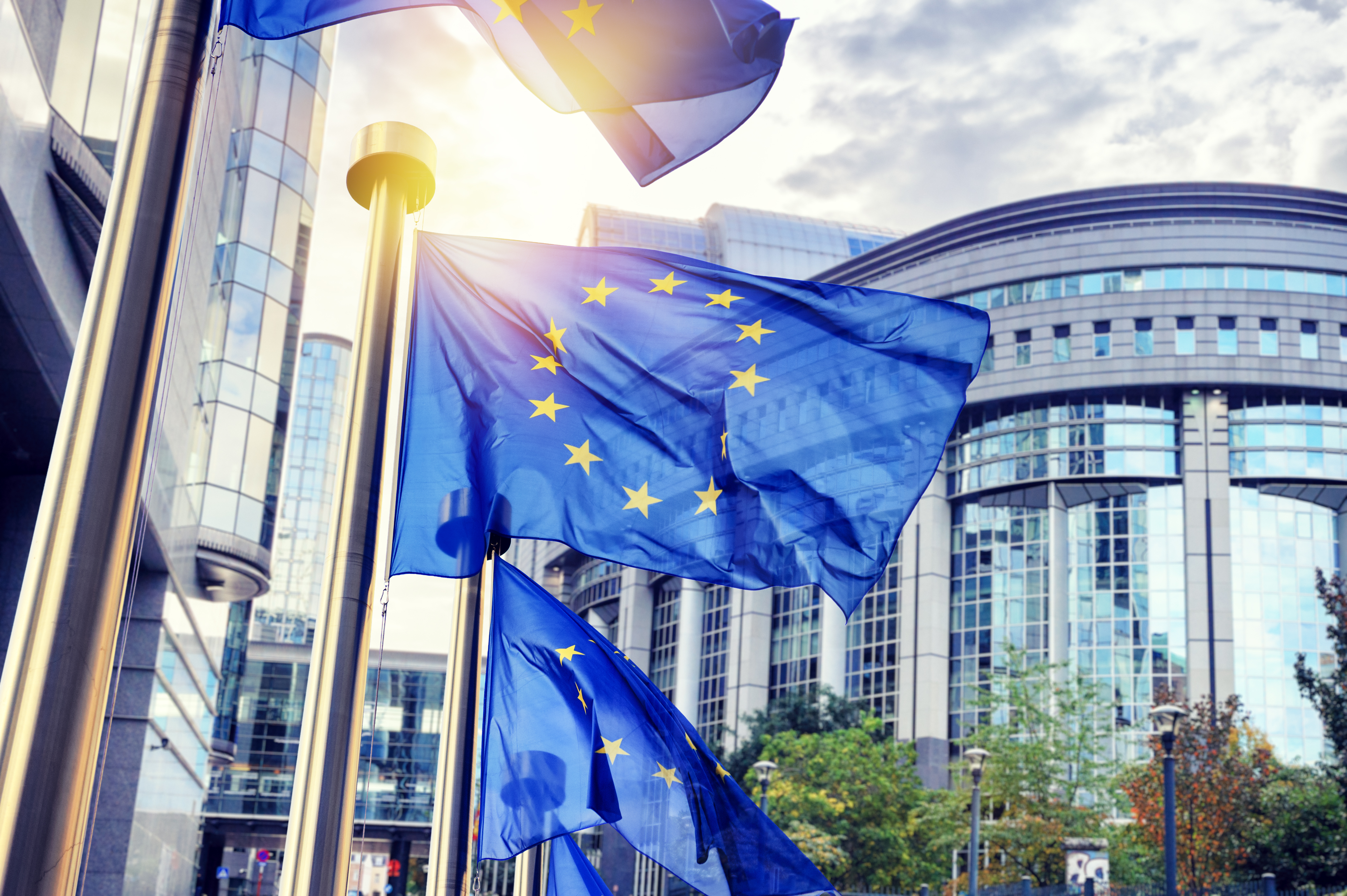 The European Commission has estimated that changes in road transport can bring up to 1.4 billion euro savings per year in 2025-2035. The benefits will mainly result from the introduction of the eCall system, more precise control of driving time and reduction of illegal cabotage operations.

uring the second edition of the Tachograph Forum, a report ordered by the European Commission, analysing potential changes in transport in terms of their effectiveness, was presented. The presented data show that the introduction of modern devices may bring significant savings. Reducing illegal cabotage operations will result in benefits of up to EUR 300 million a year. Another issue is the introduction of the eCall system (pan-European system for rapid notification of road accidents) and more precise monitoring of drivers’ working time, which will lead to an average annual savings of up to 900 million euro. On the other hand, improving the effectiveness of checks on European roads may result in an average annual benefit of EUR 200 million.

‘As emphasized by the European Commission, the basis for success is the mandatory introduction of changes within the entire EU. Joining the intelligent tachographs initiative by individual countries on a voluntary basis would not allow to achieve the savings of about 1,400 million euro per year. Therefore, the final date for the introduction of the system in all Member States was set to be the year 2025. The Commission estimates that countries and the public will benefit the most from it – approx. EUR 5 billion’ says Piotr Żółty, an expert from INELO, participating in the event.

The main purpose of the Tachograph Forum was presenting a complex analysis (technical, economic, legal, political) of launching a unique traffic monitoring system. As the organizers of the event emphasized, only the interaction between tachographs and various intelligent systems and the improvement of the transport law enforcement can bring the expected financial benefits.

‘During the Tachograph Forum, changes to new tachographs were presented, and these were mostly improvements that affect the functionality of the devices. At this moment, an important information for transport entrepreneurs is that modern systems will also work with old driver cards and company cards. As a result, when introducing smart tachographs to the market, it will not be necessary to replace the cards currently used by companies and drivers’ Piotr Żółty reports.

This was already the second meeting organized by the Directorate-General for Mobility and Transport (DG MOVE) of the European Commission, which was devoted to digital tachographs. Participants included mainly experts in this field and representatives of European countries, traffic enforcement authorities, tachograph manufacturers and software developers, as well as representatives of motoring associations. The next meeting is planned for the fourth quarter of 2018.