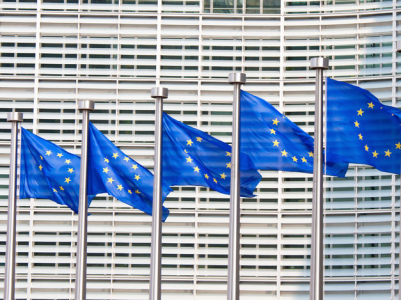 The comments primarily concern the issues related to the rules that have been in force since 20 August 2020, especially regarding weekly rest periods. The European Commission has not dispelled all of the doubts as to the interpretation of the provisions, though. The provided answers say, among others, that:

– Additional rest periods exceeding 24 hours, while making use of the derogation concerning two reduced weekly rest periods in a row, do not require compensation,

– When driving in a team, it is possible to use the availability as a break during continuous driving in two parts, i.e. 15 + 30 minutes,

– The ban to take a regular weekly rest in the cabin (over 45 hours) also applies to self-employed drivers.

In total, 16 questions were answered in the second part of the Q&A. At the moment, the answers are available in English, but they are to be translated into other languages soon. You can download the Q&A PDF at: